I’ve recently begun to take walks in the morning (when I say recently I mean yesterday). The idea of daily walks has been the focus of my thoughts for a while. Walking is both a need and a want. It’s time I took care of this area of my life.

Earlier in the fall, I took a class on Deep Revision from Katey Schultz and one of the things she talked about was the need for movement. Even when doing things other than writing, getting up and getting physical is important to keep the creative juices flowing.

Walking is good for so many things and I’ve been avoiding it. I have found a yoga class that I really like, but it only meets once per week. I need more than that to relieve stress, to keep my energy up among other reasons. This winter has given us the gift of being mild and I want to take advantage of this.

So, I took some steps:

I found my watch. Exercise is the only time I wear one and I often have to search for it.

I laid out my clothing, including shoes and iPod, to be ready to go.

My alarm always goes off during what feels like the middle of the night. Most of the time I simply ignore it. The snooze button is my frenemy.

I was as ready as I could be when the morning came.

Shoes on, jacket zipped, and flashlight in hand I head out forgetting one thing.

Pippa likes to go outside.

As long as it isn’t raining or too cold, she wants to be out in the fresh air. The morning air was damp and cool but no rain. She was raring to go.

I stood at the door and she positioned herself in a straight shot for the door. As soon as I opened it, she was outside. I thought she would run off to see what she could see.

I started my watch and began my 30-minute walk. She followed me.

She has a collar with a bell which she hates and tries to take off whenever she can. On this particular morning, I was glad she was wearing it. Because she followed me – the entire way.

I took my music but never turned it on. My only music was the tractors, the creek that remained unfrozen and the tinkle of Pippa’s collar. It was quite enjoyable as I walked in the dark.

She stayed with me the entire way. Sometimes she would stop and sniff, do a bit of exploring but soon she would be right near me as I walked. She did slow down as we got closer to home.

Pippa followed me all the way inside. She needed a snuggle and a nap. It was a long walk for her and she’s not very big. She earned a long sleep.

I wonder if she is part dog.

The walk was amazing for me and stirred the words within. Amazing how that works. 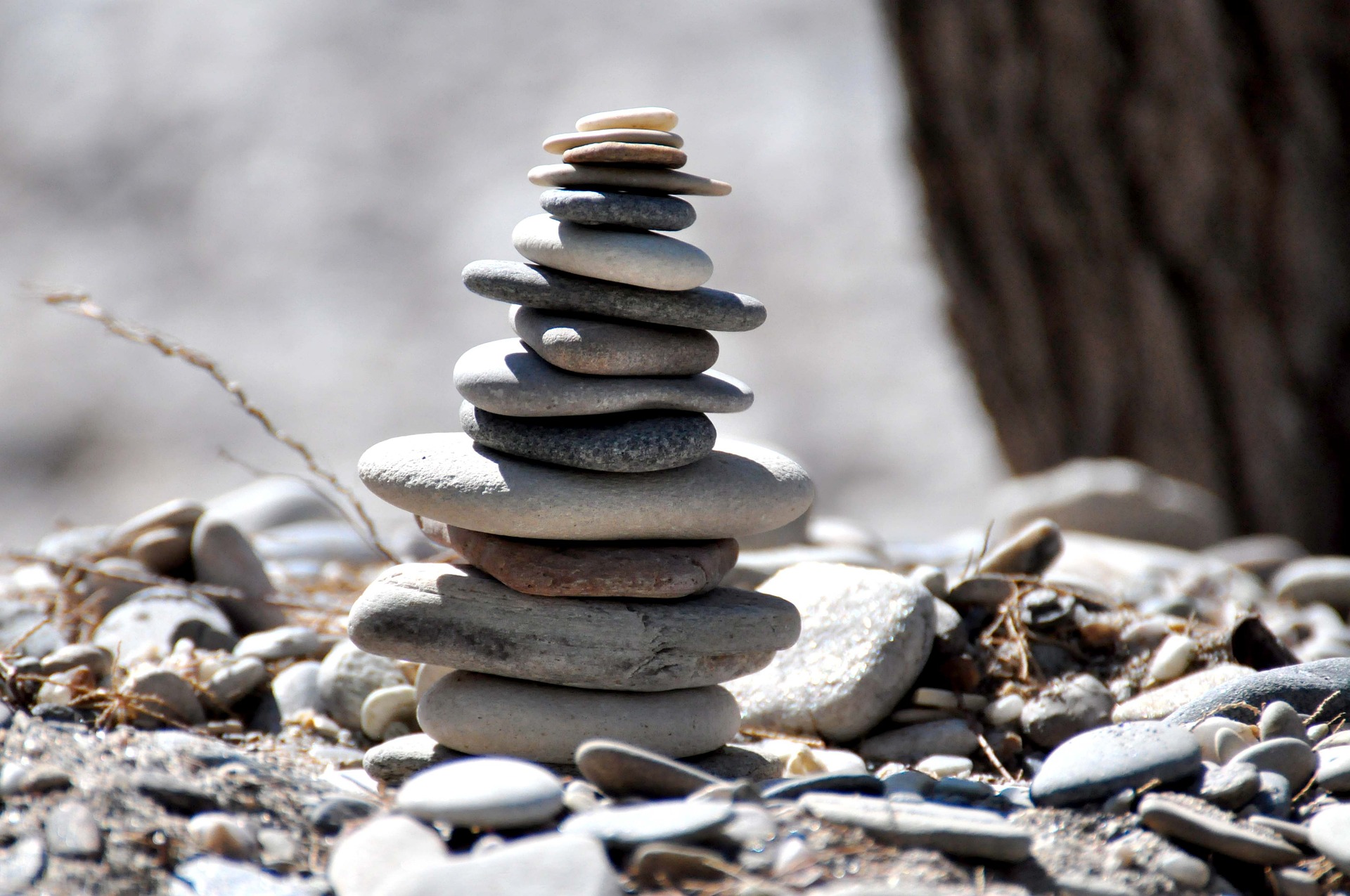 Is It Possible to Put Yourself First in the Midst of a Busy Life? 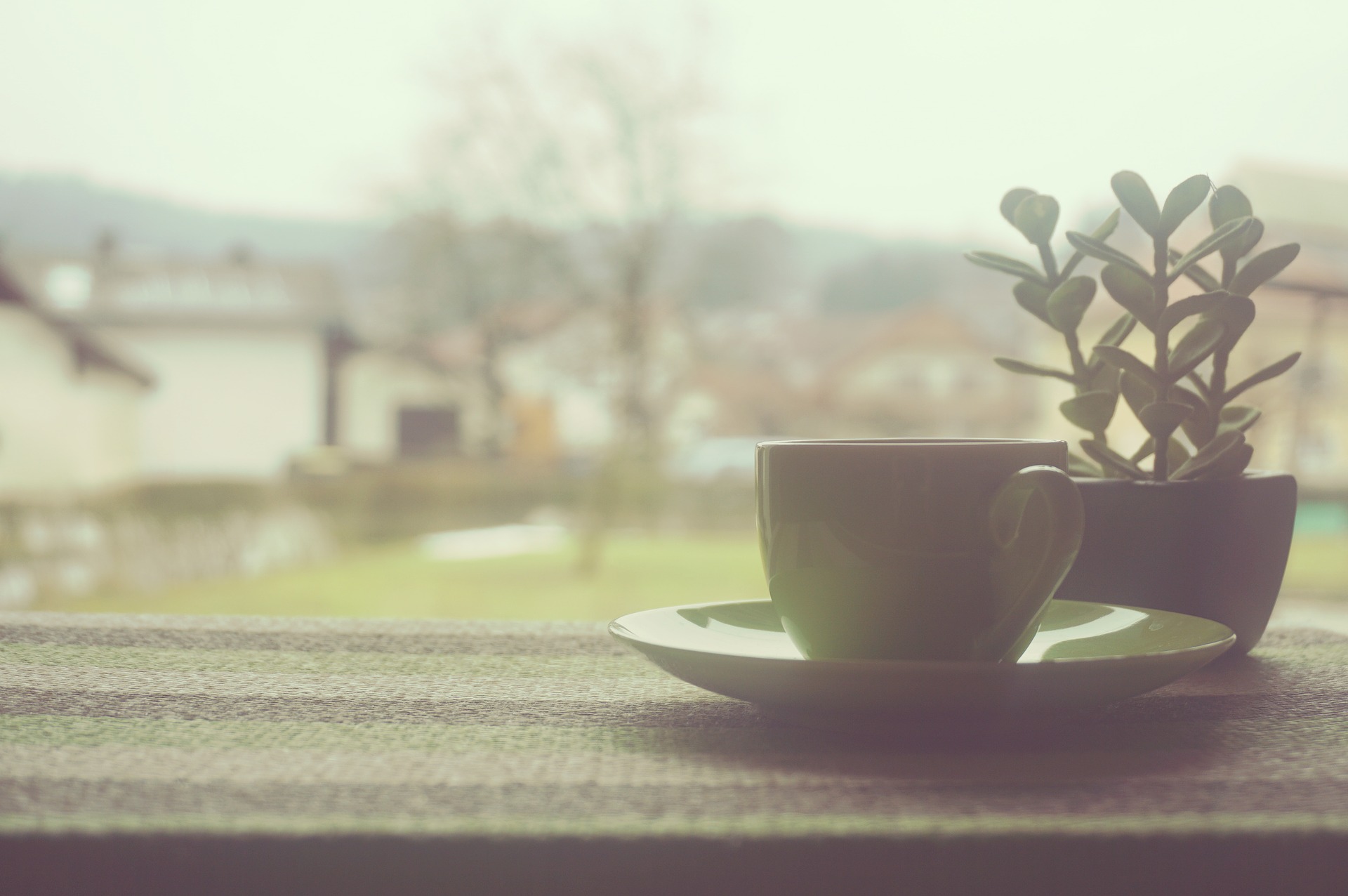 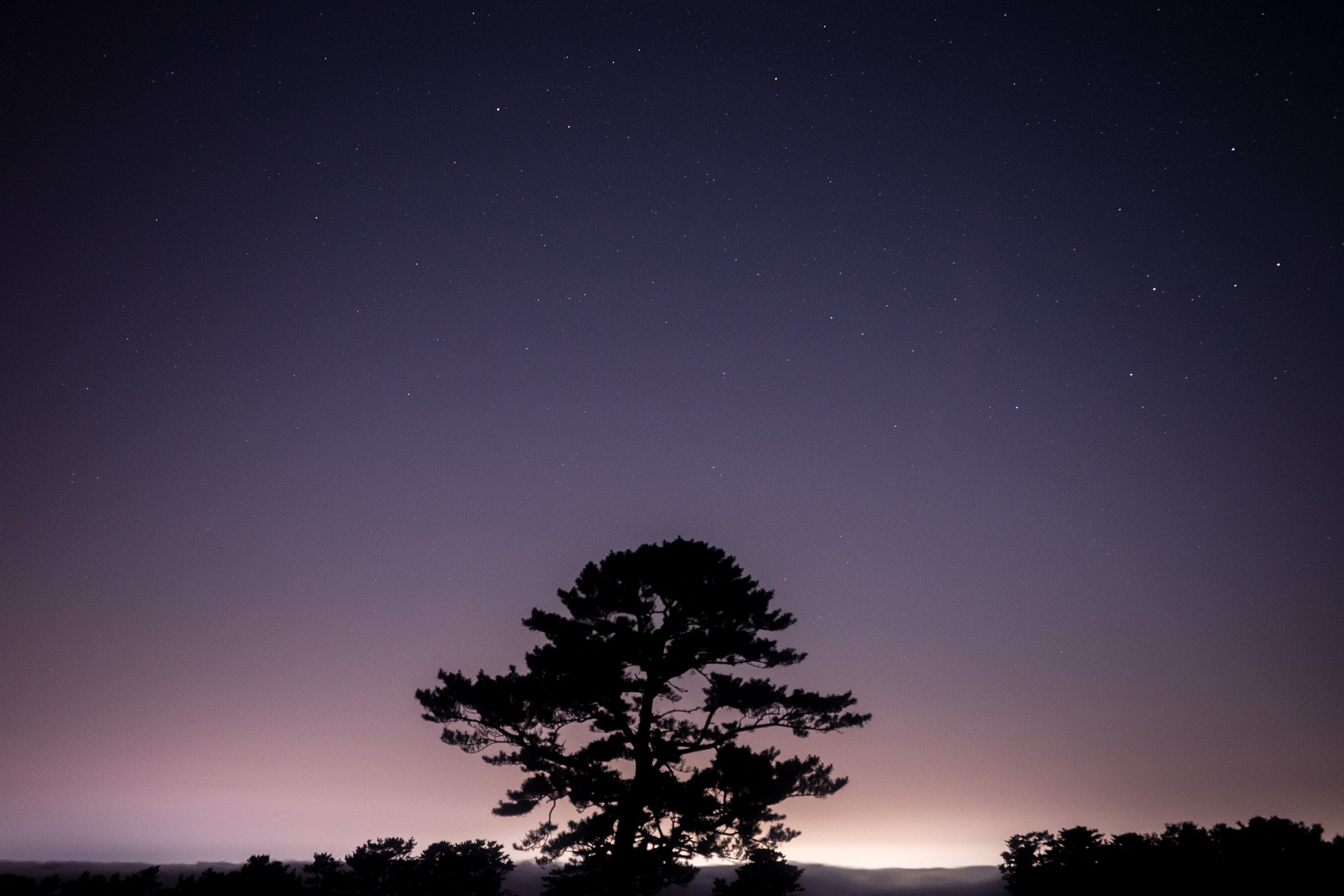 On Being Creative When Life Gets Busy