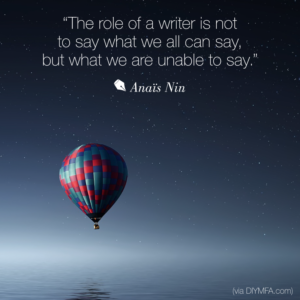 This post has been a struggle to write. You might say I’ve been resistant to the very thought of resistance.

Tonight at dinner, my grandson was resistant to eating dinner. Even though he’d asked for and received what he wanted, he’d decided in the meantime that he wanted something else. The ensuing negotiation was interesting:

“Caleb, you asked for a grilled cheese.”
“But, I want a sub sandwich.”
“If you eat this, we can have that tomorrow.”
“Why can’t I have what I want?” This one had large tears in the eyes.
“Because this is what we are having for dinner.”
“But I don’t want that.”
“You only have two pieces. You can eat those.”
“No, I don’t want to.” More tears.
“Caleb, if you don’t eat then you can’t have dessert.”
Even more tears, because there is nothing he likes more than dessert.
“Take a bite.” He takes a mouse-sized nibble from the corner of the triangle.
“Really? You can take a bigger bite than that.”
He shakes his head.
“How about this? If you eat just one of the triangles, you can have dessert.”
(He had eaten some chicken just a bit before this so he wasn’t starving.”
“You mean if I eat just this one, then I can have dessert?”
“Yes.”
He takes a bite and chews. “I don’t like this part.” He pointed to the crust.
“You don’t have to eat the crust.” This came from Mom.
He takes another bite and then proceeds to peel the crust from the sandwich.

It took 10 minutes for him actually to finish the 1/4 of a sandwich I’d made and even then, I helped with the last couple of bites.

I guess the reward was worth it: homemade hot fudge brownie Sundays. He finished it without speaking.

Sometimes I feel as if I am dealing with my inner child being resistant to whatever task I’ve set before her. It is a matter of finding which buttons to push to get the job done.

In her book, DIY MFA, Gabriela Pereira states that there is no writer’s block only resistance. Discovering what that resistance is key to making the words come again.

Where does your resistance lead you?

My resistance often helps me to focus on some issue buried so deep I didn’t know it was there.

For instance, I had been working on a story this spring and was about a quarter of the way through it. This story was one of those that had been on my mind for the past year, and I was excited about it.

Then, I took the Storytelling Superpower Quiz.

My superpower is Survivor. What that means is the character’s I write about often come from a survivor archetype.

Somehow I took this personally and that created a wall of resistance.

I realized all of my characters, including the one I was currently working with, were survivors. I thought that made them weak.

Although I’m not working on that particular story, I haven’t given it up completely. I’ve also begun a new story inspired by the reluctant diner above.

Learning to work with resistance has had a positive effect on my writing.

Well, at least I am writing again.

What does your writing teach you? 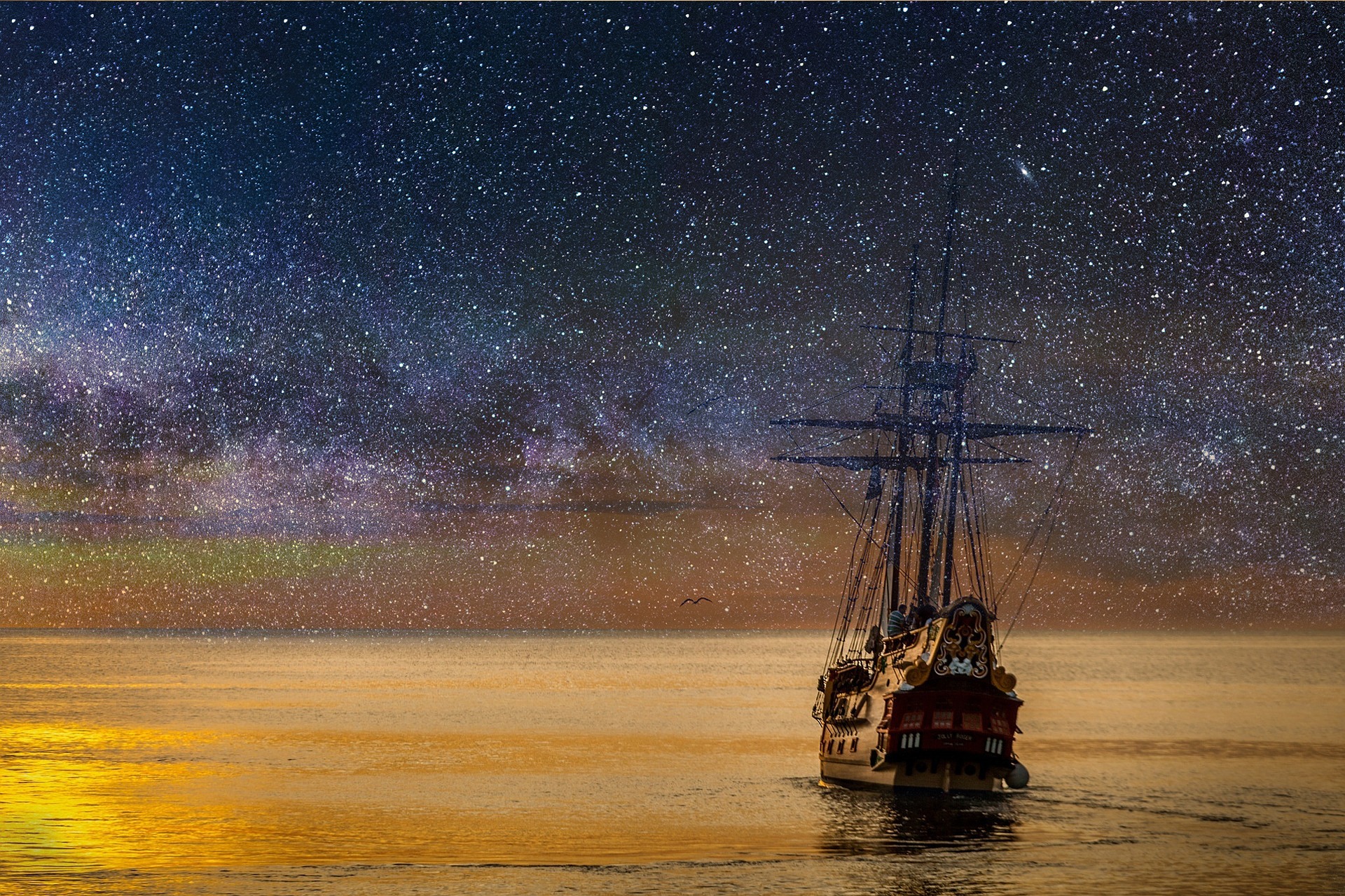 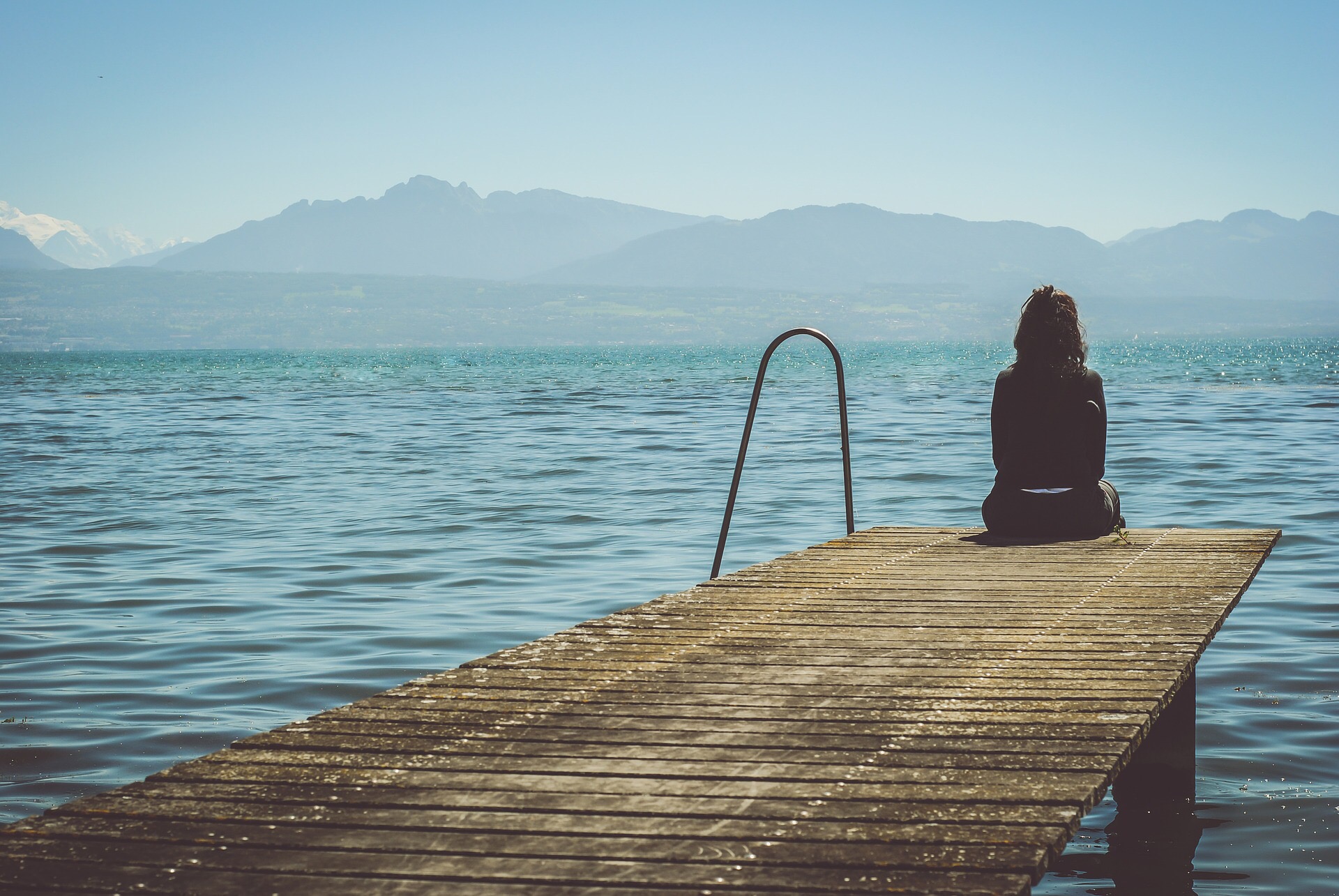 Being an Introvert While Using Social Media