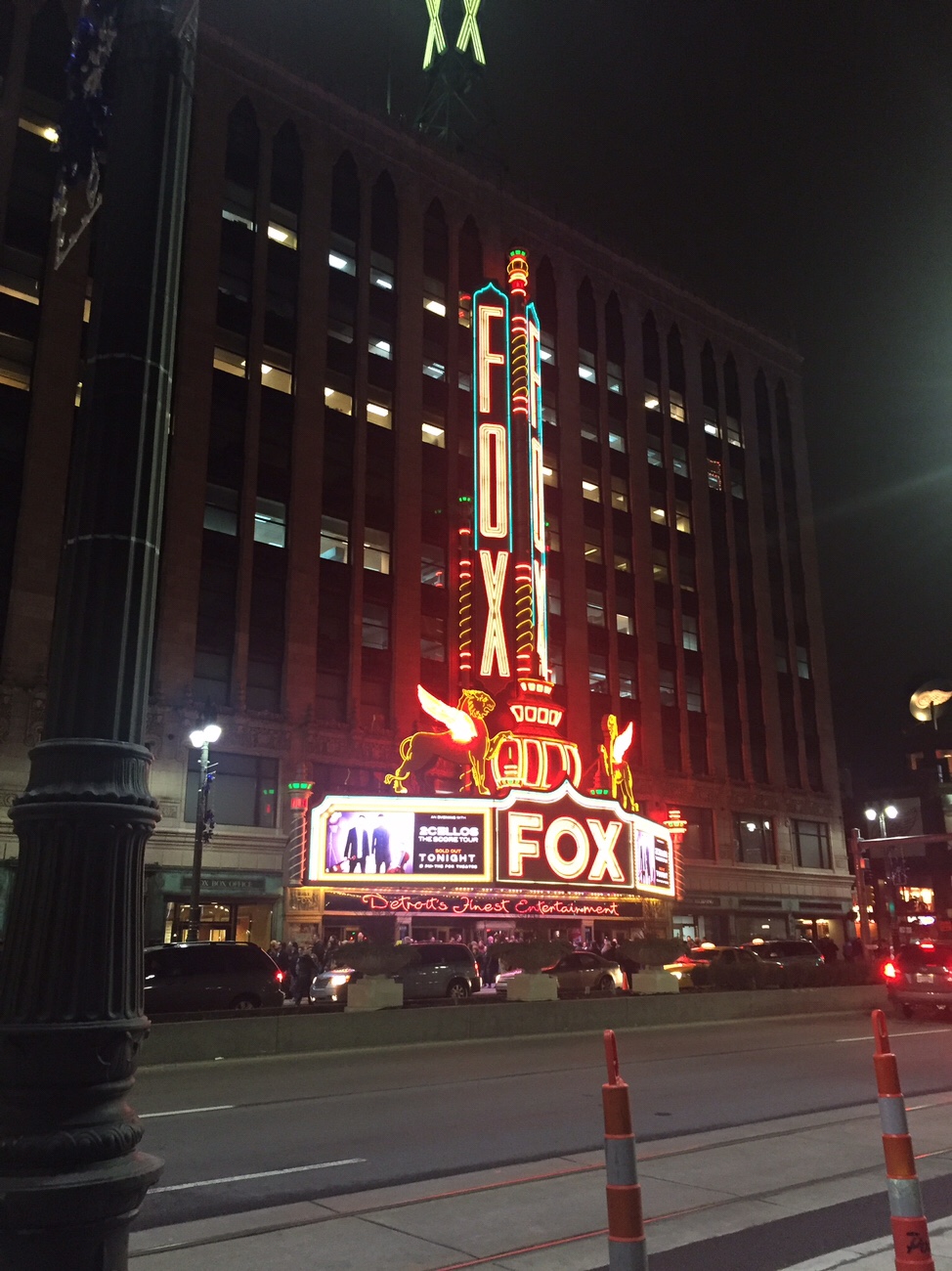 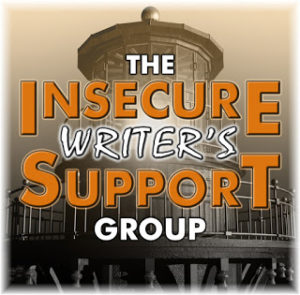 Welcome to another addition of the Insecure Writers Support Group where the angst of the writing life is discussed. My plan for my writing life is to write daily, add to my work and build my business. Yeah, the last couple of weeks in my life have made those plans fall off the rails.

To say the past few weeks have been full is an understatement. Even with the many plans I’ve had, my intention is always to write. Except, that seldom happens. 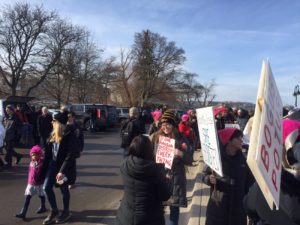 A few weekends ago, I attended the Women’s March in Traverse City. It was my first time marching inprotest of anything and I was amazed. The day was warm for January and beautiful blue skies.

To stand in the middle of about 4500 people, women, men and children, with their voices rising together was a profound experience. I did write a bit about the experience which I will share in a post at a later date. 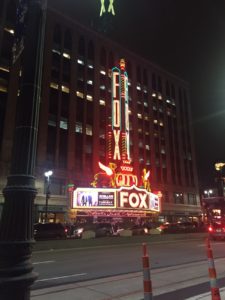 So many things happened in the week after the march, a few of which I hadn’t done before.

I’ve attended few concerts in my life and thoroughly enjoyed all of them. The concert my husband and I attended at the Fox Theatre in Detroit was amazing.

I love cello music; my hubby, not so much. However, we sat in that beautiful red and gold theatre, and became fans of 2Cello’s music.

The concert was amazing. The 2Cello’s are a couple of guys who love 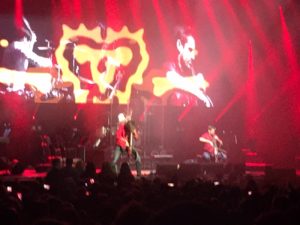 playing the cello but didn’t really like classical music. Though there was a variety of music, I am certain I heard Metallica and AC/DC played on cello’s, rock star style.

I would encourage anyone who enjoys music to check them out when they return to the States. You will not be disappointed.

Except, I think that is where I picked up the flu virus. It was still worth it.

For theLove of Musicals

I traveled Michigan from corner to corner that week, spending too much time in my car and eating out before rounding out my weekend at the Wharton Center in Lansing. The play, Waitress, was showing and I had the opportunity to go with family. Amazing!

So, shopping, musicals and food prevailed and my writing suffered for it. Still, I have no regrets.

Does life ever really return to normal? Perhaps a modicum of it, besides, normal is boring.

After the week of traveling and the week of illness, I’m ready for a little boring. The quiet life gives me time to think and to write and to read. All those things I wasn’t able to do while enjoying some of the extraordinary things in life.

However, persistence is key in for most endeavors and writing is no exception. As life has settled down, I am getting back into my routines. The writing life resumes.

I have too many hopes and dreams to stop now. 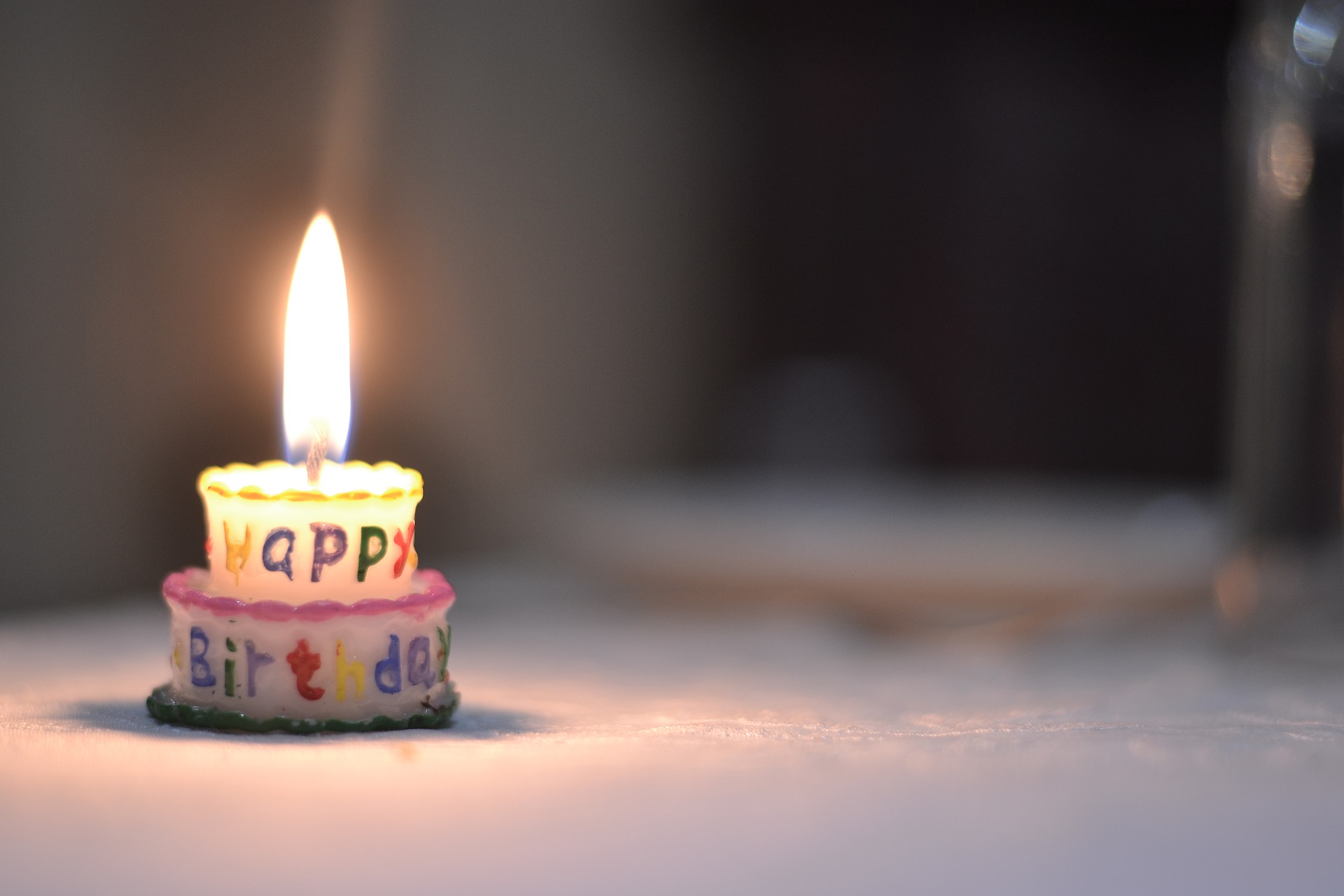 An Inventory Of Life 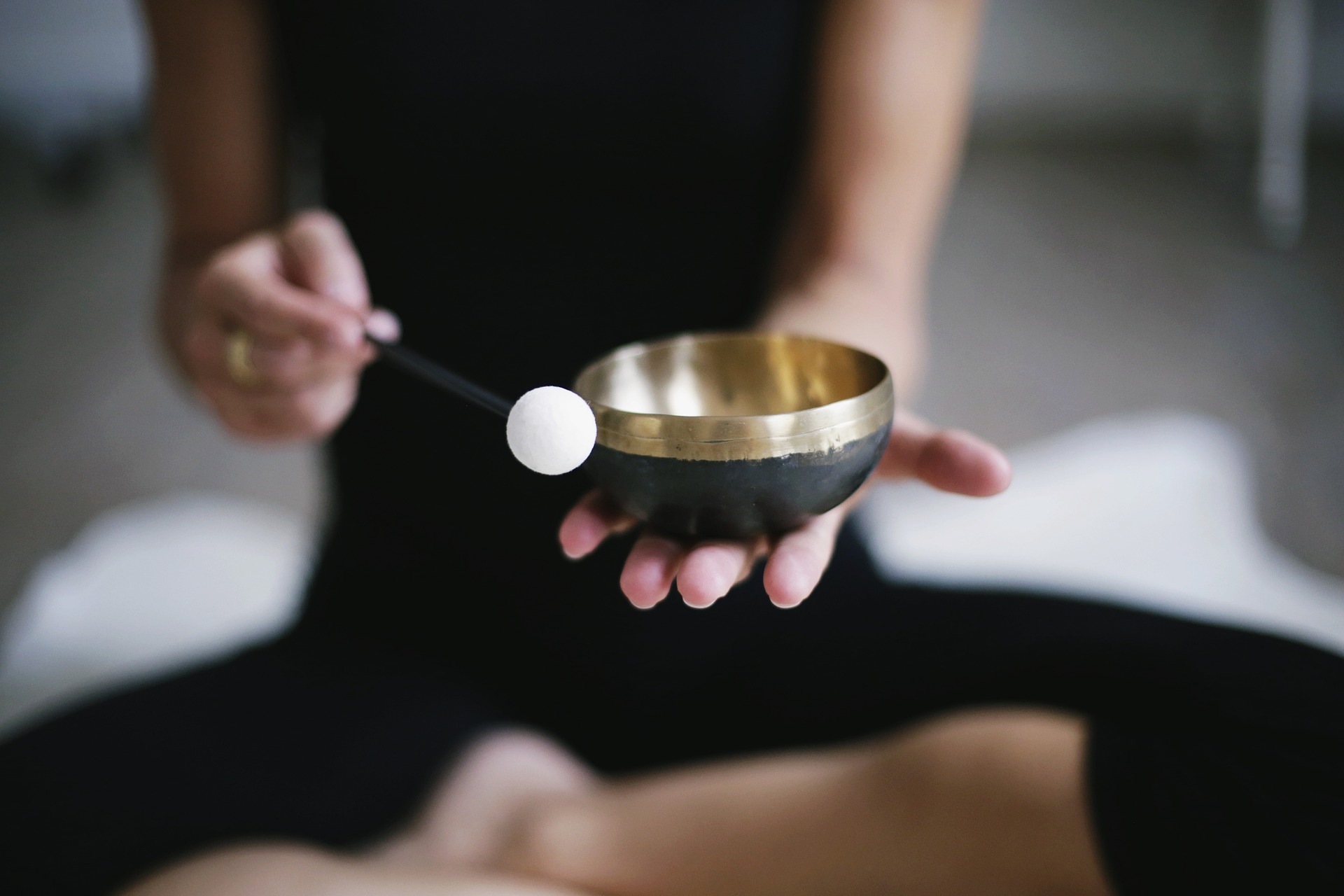 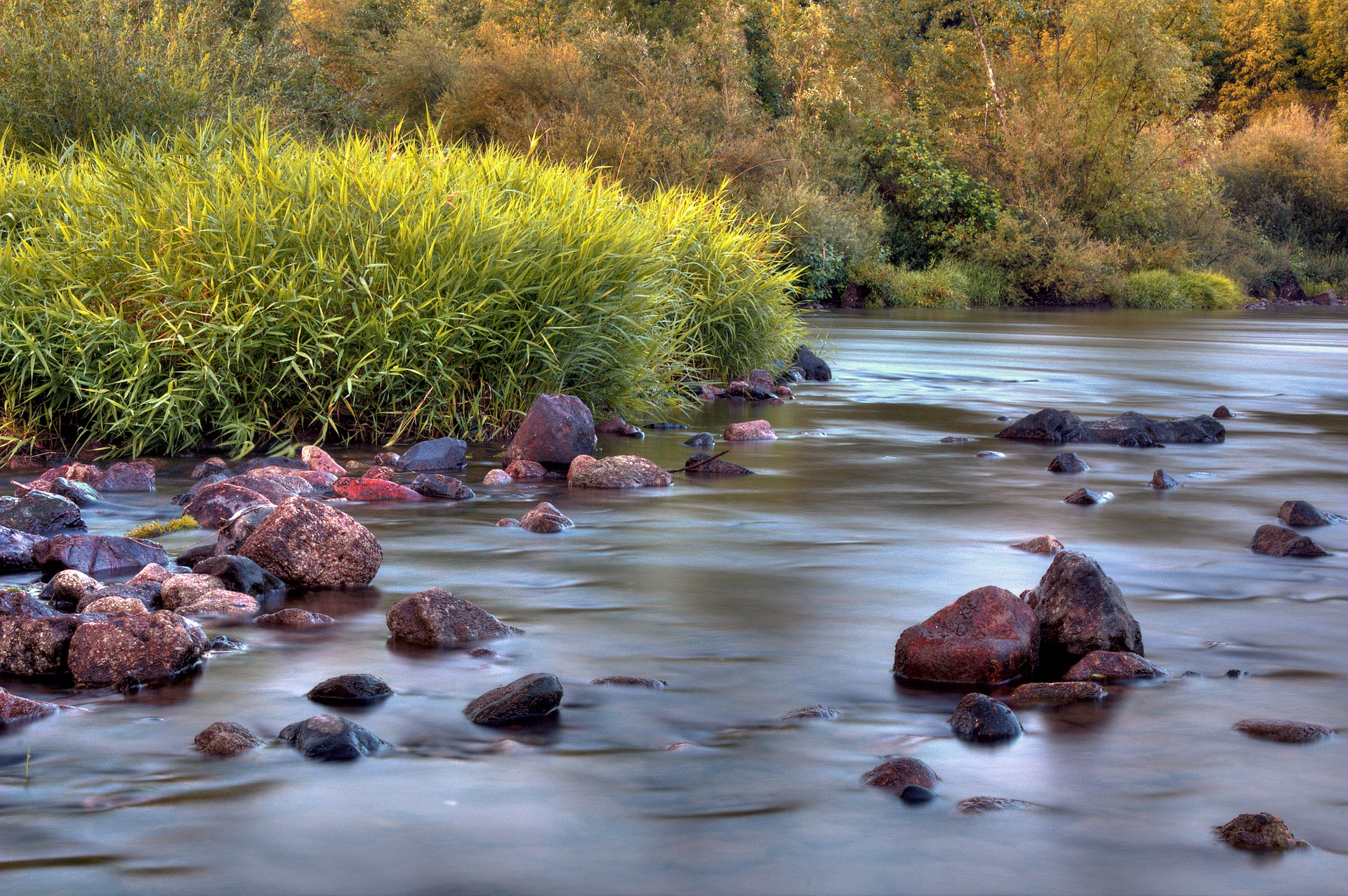 A New Year and a New Word