When life throws you a curve ball, you either get hit, duck or learn to catch.

This post was intended to be a second installment of my Adventures in a Tiny House series. We did have an adventure, just not what we thought it would be.

The past two weeks were incredibly busy with getting ready for our get away adventures and working a lot of hours. Something has to give and must be released. Again, life’s curve ball.

September is a month of celebrations for us beginning with the Labor Day holiday.

First of all, hubby and I celebrate our anniversary each year. I’m not going 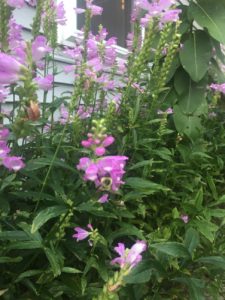 to say which one. And we generally celebrate the same way with a trip to a local flea market that runs two times per year. One of those markets is always on Labor Day weekend so it is fabulous for us.

Second, Hub’s birthday is also in the month of September. When we got married I thought surely he wouldn’t forget his birthday so why not get married in the same month. It would be easy for him to remember. Though he doesn’t necessarily care to spend his birthday with a lot of rabble rousing, he generally does remember our anniversary.

Third, our second grandson, Abel (also known as Tornado Abel) will be celebrating a birthday mid month. Watching that little guy grow and explore his world is both exhausting and gratifying at the same time.

Finally, our youngest daughter will be celebrating her first anniversary this month. I wrote about her wedding in a post from last September about her perfectly, imperfect wedding. Truly a cause for celebration.

Now to the curve ball thrown at us this year.

We finished our camper, even down to no-sew curtains and table cloth, enough to take it on it initial run. We were expecting rain over the weekend but that was going to be okay too.

The day before we planned to leave some unexpected news came through that due to an emergency the weekend had to be cancelled. We completely understood and sent good thoughts to help with the emergency. But we had four glorious (if rainy) days ahead of us to enjoy. What to do?

Quickly modifying the plan, we parked our camper out in our yard, near where we have bon fires. If we weren’t going anywhere we’re were at least going to sleep in the little house we worked so hard on.

Also, though not one of our greatest ideas, we went to the flea market with our daughter and two young grandsons. Yeah, I know what you are thinking. We should have thought of that too.

After making it through about half of the rows, things were getting tough. Little boys, especially really active ones, aren’t made for flea market days. So, I managed to find homemade ice cream and some shade and the boys and I sat while Hubs and daughter made their way through the stalls.

By the time we finished with the ice cream and the necessary clean up – they are little boys after all, not to mention a wrestling match with Memaw, I was hot, tired and ready to go home.

Fortunately, I’d found a few treasures before things got too difficult and we headed out.

We did sleep one night in the tiny house and it was fabulous. Cool and quiet, it was amazing. 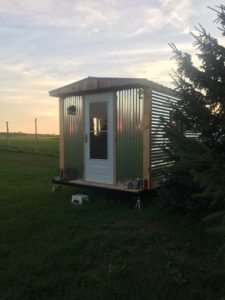 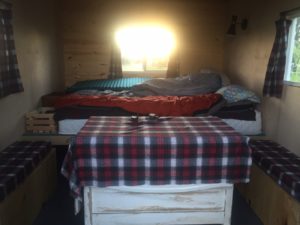 The one thing I wish is that we could have taken it down the road to see how it would fare that way. But next time will be soon enough.

I hope you had a wonderful weekend and didn’t get too wet. There will be more Tiny House Adventures but probably not until the spring. What’s the Deal with Journaling? 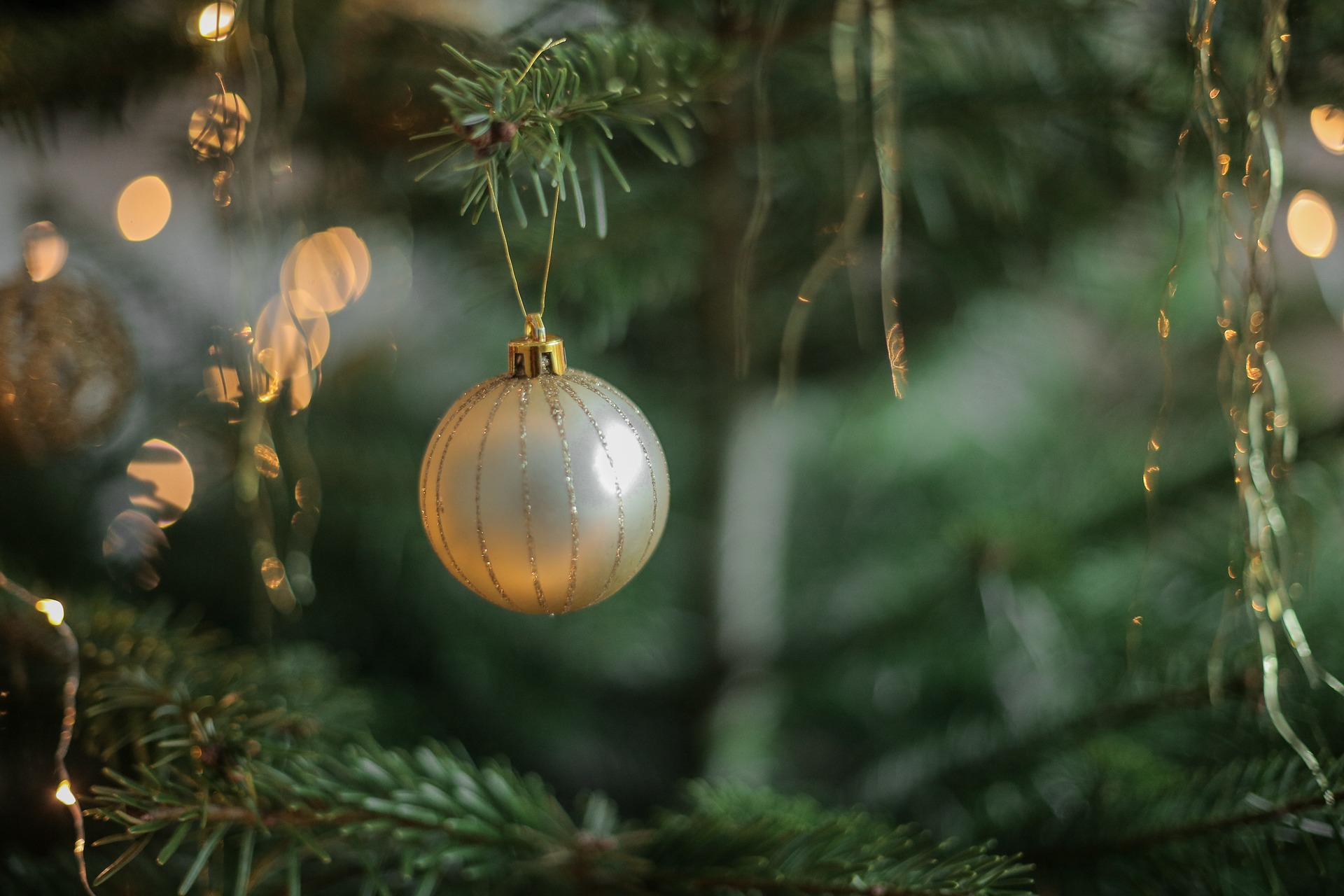 Warning: The Holidays Are Fast Approaching 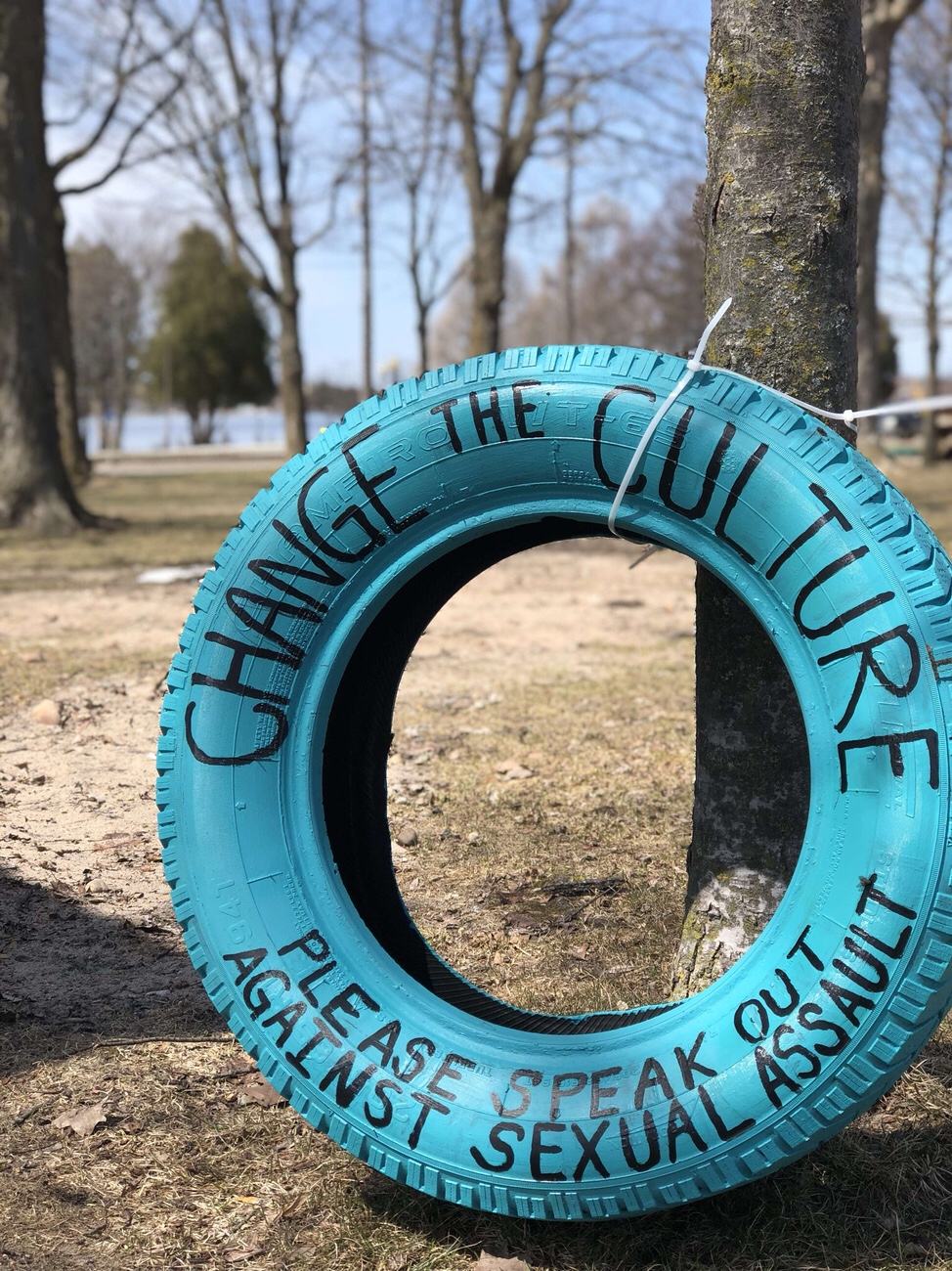