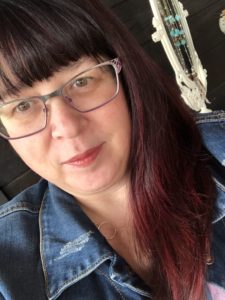 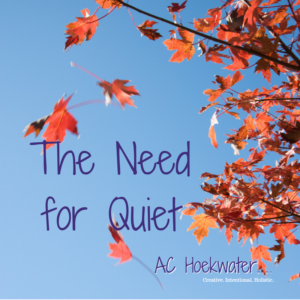 We live in a noisy world. Yep, noise pollution is a thing.

Have you ever listened to the silence that comes when the power goes out of your home? That louder than thunder stillness in which you can hear your heart beat. You hear every creak of the house and every raindrop on the roof, wondering if you will ever be able to fall asleep.

When we lose power at home, I go a bit into survival mode, but once we have light and everyone is settled down, I grab my notebook and begin writing. Truly there is little else I can do when I want to enjoy that quiet.

Recently, I went to the yearly writing retreat with MidMichigan Writers. The members of this group try to retreat each year although it doesn’t always happen. It is simply a weekend away with like minded people. For those of us in the group, we talk about writing.

And, talk and talk about writing.

By the time that I arrived, I was in desperate need of some quiet time. I’d had a day filled with little ones and lots of frustrations. During the drive, I tried to decompress and had a bit of success but walking into the retreat space told me I hadn’t done enough.

I don’t know what the biggest turnout has been, but this group was large and loud. Loud in a good way except when you had a day like I did. I attempted to put my issues aside, even drinking some tea that helped me to settle in. Of course, politics being what they are this year, the conversation didn’t stop until the lights went out.

After getting up and having breakfast, I attempted to sit down and write.

Attempted is a good word for it. Nothing would come. There are days when the words just don’t come, and despair takes over. How could I not be able to write at a writing retreat? It probably happens more often than I think.

I decided that I needed to go out for a walk. I even declined any joiners on my walk because, more than the walk, I needed the quiet.

As I stepped out into the moist fall air, I took a breath and headed toward a small wooded neighborhood away from the main road. Along the way, I passed a couple who were busy planting hosta’s before the weather turns. Each step I took, I could feel peace taking over.

Once off the main road, I started a hawk who had been hunting. I only know this because I heard a panicked squeak in the tree where the hawk flew out. I tried to follow the hawk, but it disappeared into the trees. As I walked past houses, some seasonal and some permanent, most quite interesting, ideas began to flow through my brain. I hadn’t brought pen or paper, or my phone, so I decided to experience whatever I could.

My walk wasn’t long, and when I got back to the room, it was quiet. Unusually quiet. For a moment, I thought something was wrong, but everyone was writing. I didn’t join in the exercise, but I did sit down and write some of the thoughts I’d experienced on my walk.

I decided on that weekend that a walk is the cure for just about anything.

You should try it sometime. 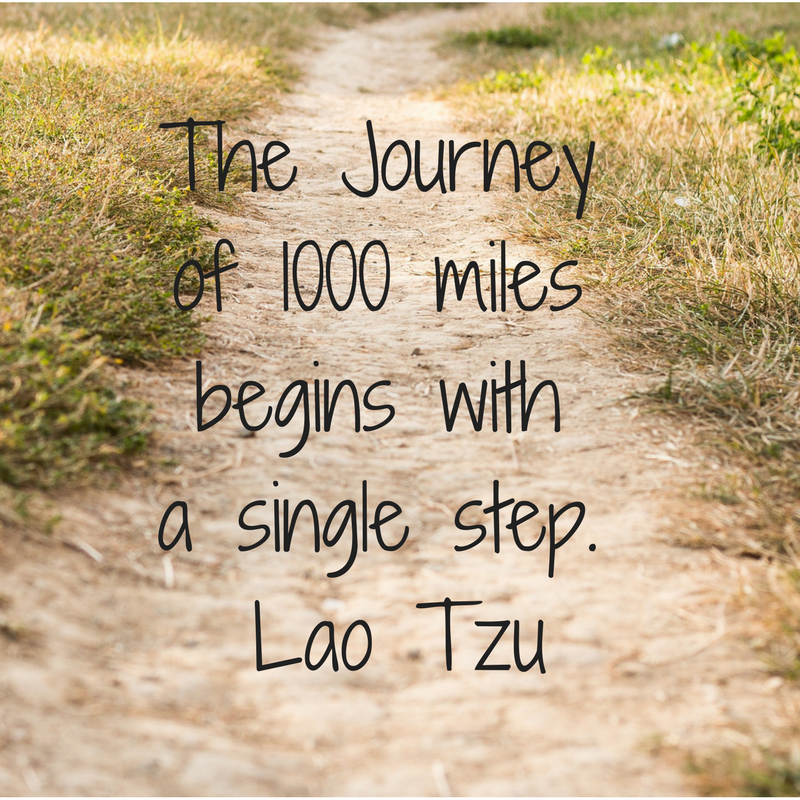 Journeys Begin With a Single Step 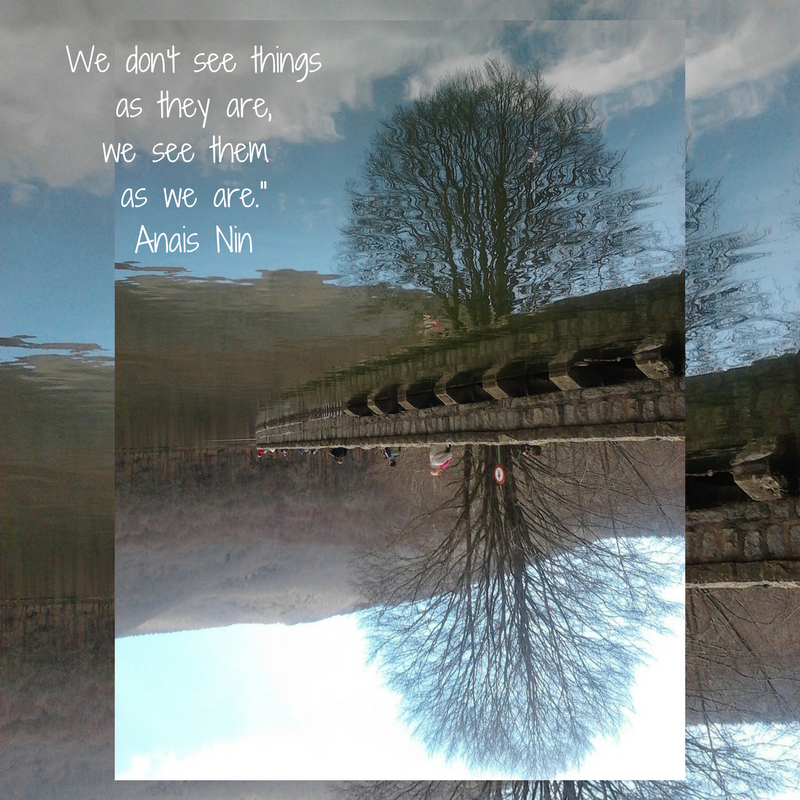 A Thought on Perspective

In Pursuit of Good Habits